Farewell Address by Osun Governor, Mr. Adegboyega Oyetola, on Completion of His First Term on November 27, 2022

The government of Osun state, on Monday, declared its readiness for the forthcoming 2023 Population and Housing Census.

Osun government attributed its readiness to the state’s enviable peace profile, assuring that national delegates can undertake their assignments without any worries.

It added that the state would also leverage on its structured civic-orientation model to create public awareness on the conduct of the 2023 census.

This was disclosed by the Osun state Commissioner for Information and Civic Orientation, Mrs. Funke Egbemode, while delivering a welcome address at the Osun stakeholder summit on the 2023 Population and Housing Census, following a National Stakeholder Summit held earlier in Abuja. 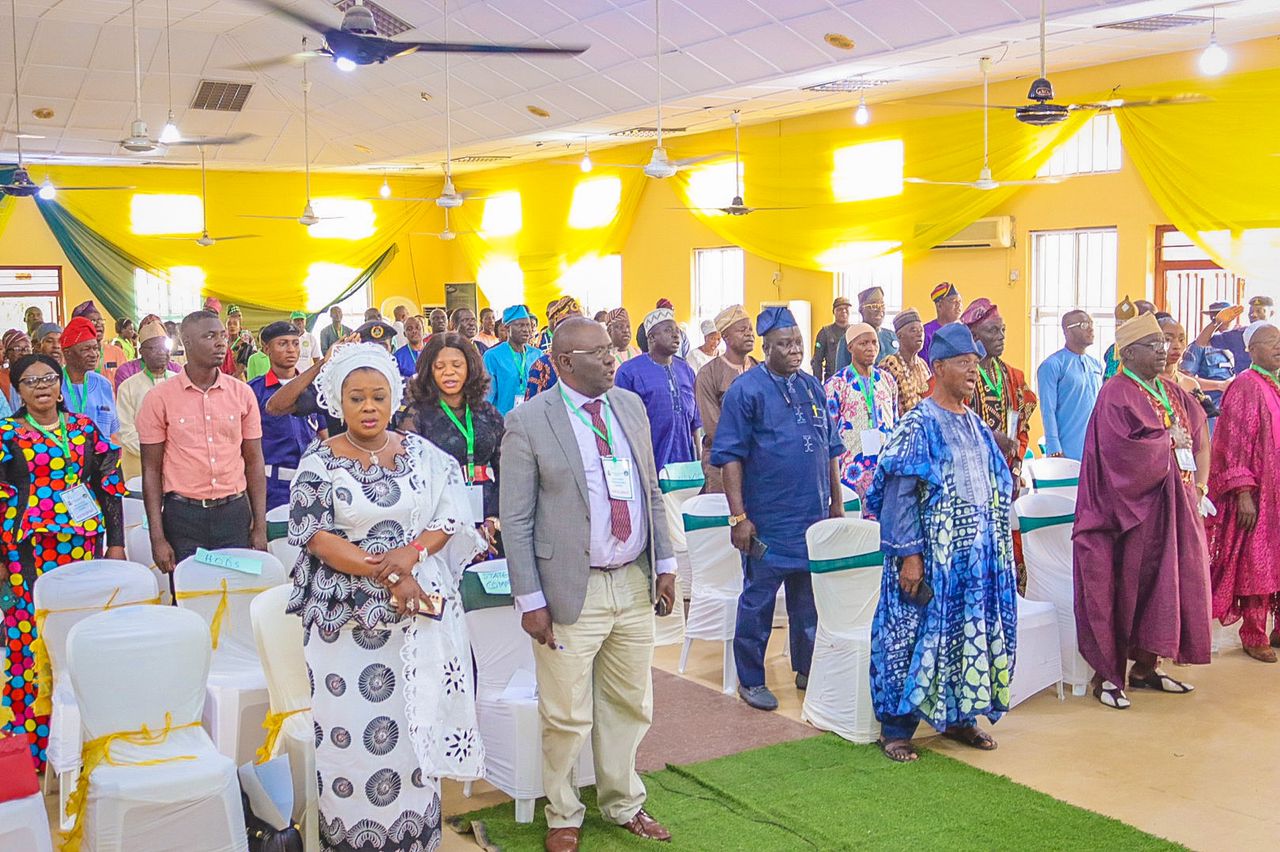 Osun government lauded the Federal Government and the National Population Commission for the initiative, describing it as critical to the nation’s post-2023 development agenda.

“The importance of engaging stakeholders at the state level, having done so at the national level, cannot be over-emphasized because it affords strategic ground-breaking measures that cascade into the delivery of a credible and reliable census.

“We must laud the National Population Commission and the Federal Government for this very brave step to confront conjectural estimation of the nation’s population that has lingered for 16 years. For me as an information manager, I dare say that the information vacuum created has thrown a spanner in the works of the nation’s fight against developmental challenges.

“For us in Osun, I can say we are ready because this state boasts an enviable peace profile, so our national delegates can undertake their assignments without any worries. We also have a structured civic-orientation model by which public awareness about the census can be created ahead of the assignment”, the government said.

Did Aregbesola lie against Oyetola?