The Deputy Chief of Staff of the State of Osun, Prince Adeyanju Binuyo, the Commissioner for Information and Civic Orientation, Mrs Funke Egbemode, and the Special Adviser to the Governor of the State of Osun on Water and Energy, Hon. Ibitoye Felix Adeniran; 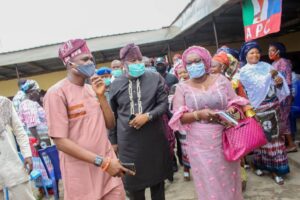 today, urged the people of Odo-Otin Local Government Area to continue to support the progressive dispensation of Governor Adegboyega Oyetola in the State of Osun in order to continue enjoying dividends of democracy. 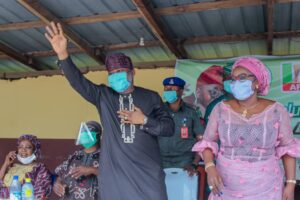 The three State Executive Council members of Odo-Otin descent advanced this petition while addressing members and supporters of the All Progressive Congress (APC) during the flag-off of the ‘IleriOluwa Four-Plus-Four’ campaign in Inisa, Odo-Otin. 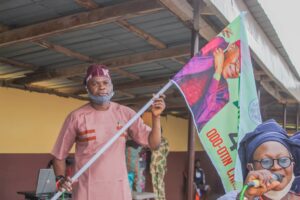 Binuyo, while speaking, said the purpose of the meeting was to set mechanisms in motion for the fulfilment of the enormous tasks ahead the present administration in the build-up to the campaign for 2022. 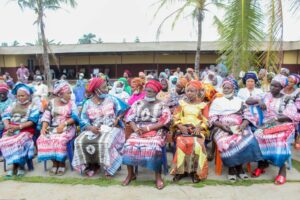 He said: “Our coming here is to inform the people that there is work to be done in the State, and the work must be done within a well defined time frame. That is why we have come to flag off the IleriOluwa Four-Plus-Four initiative. 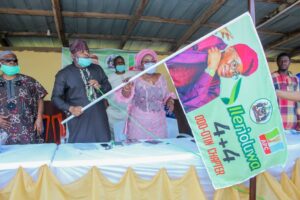 “Three months from this time, we will be marking the second year anniversary of the current administration. Hence, the need to intensity efforts in good time. 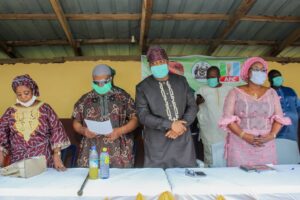 “The task ahead of us is enormous, and it is imperative for us to set out early. We are counting on the constituents of Odo Otin to support the administration of Governor Adegboyega Oyetola to ensure that the gains of IleriOluwa is delivered to the State.

“Let us get something clear today.  The All Progressive Party is one, and there is no division whatsoever within the party. IleriOluwa is only a slogan showing the sacred mandate and intentions of the current administration. The concepts should not be confused”, Binuyo stated. 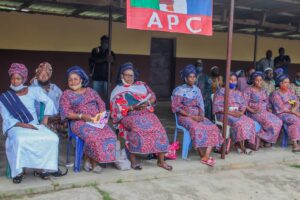 In her address, Egbemode stated that the State is in a period of busyness, and Odo Otin Local Government Area has a part to play in paving  a smooth course for governor’s second term. 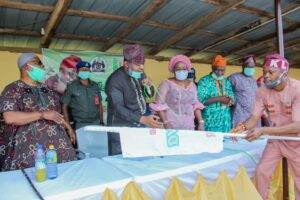 According to Egbemode: “The current administration of His Excellency, Governor Adegboyega Oyetola is determined to do much more than he has done under two years. But for this to happen, the people of the State in general, and Odo-Otin in particular need to cooperate with him with full commitment. 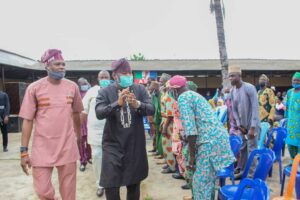 “This is a call to all of us to work for the greater good of the State, and not be swayed by those whose ambitions are motivated by their personal gains.

“In order for the gains recorded so far not to be lost, we are counting on your full support for Governor Adegboyega Oyetola to deliver exhaustively on the progressive and developmental agenda he has already started discharging  effectively”, Egbemode stated.