Governor of the State of Osun, Mr Adegboyega Oyetola, has described the construction and rehabilitation of roads  across the state as vehicles of socio-economic  dividends of democracy.

Oyetola said that the socio-economic importance of roads to the overall well-being of the people is what has informed the degree of attention his administration is investing in the construction and rehabilitation of roads across the state. 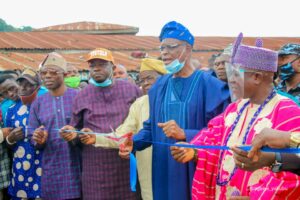 Oyetola, speaking through the Secretary to the State Government, Prince Wole Oyebamiji, at the flag-off of the rehabilitation of the Agba Township Road, said roads are crucial to the prosperity and well-being of the people, and vital to the manner of economic diversification that the State seeks.

It would be recalled that Oyetola recently flagged off the rehabilitation of 13.15km Ada-Igbajo road, which had been left unattended for 32 years. 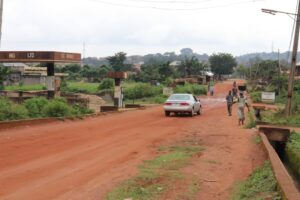 Oyetola counselled the people of Agba to: “reciprocate the gesture of the government by engaging in small businesses and entrepreneurial activities that would boost their personal lives and prosper their families”. 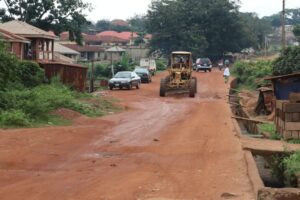 He added that the government would  not relent in providing opportunities and facilities that will improve the living standards of the people as the prosperity of any state depends on the economic wellbeing of its people.